The importance of grooming is only increasing with each passing day. According to a 2018 survey that was carried out by Dollar Shave Club, around 83% of men shave their body hair, which is more than we had expected, truth be told.

Many people get rid of body hair through the use of a razor, mainly because of how accessible it is and how quick each session usually is. However, despite being extremely efficient at chopping off unnecessary wool, using a razor could be somewhat cynical in some ways. When utilized ineffectively, using a razor can lead to cuts, nicks, razor burns, and razor bumps. Using a razor, especially a dull one, can also often lead to infectious diseases such as folliculitis.

When manscaping and grooming are taken into account, most people think of using razors, trimmers, and also take into consideration the act of waxing for exceptional results. However, a procedure that is just as compelling, but is also an underdog amongst that category, is Nair, also known as depilatory creams.

For years, many have been pretty vocal about the benefits of Nair. Some even said how it is definitely the better option as opposed to shaving, which, while controversial in the eyes of many, could be correct on various occasions.

In this article, we will not just be providing you with everything you need to know about Nair and how beneficial it is, but will also provide a segment that will compare the features of the lifesaving cream with that of shaving. Make sure to join in and stick around until the end to find out the winner of this duel!

What is Nair? How Beneficial Is It In Contrast To Shaving? 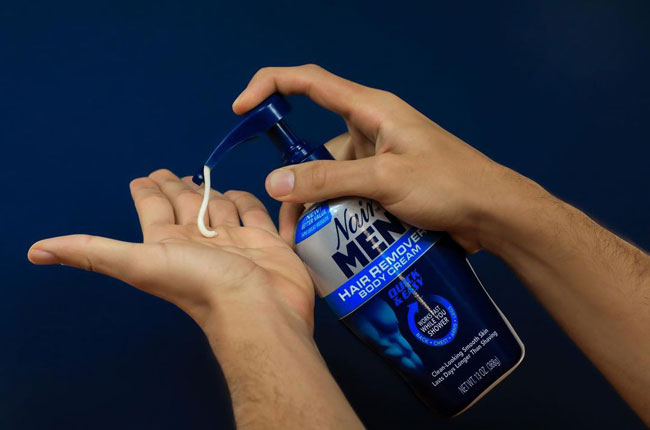 Nair is a depilatory cream that is exclusively used for removing body hair. It is often applied directly onto the surface of clean skin and removed 5 to 10 minutes after the application is concealed. The chemical present in Nair tends to break down each shaft over a quick span of time. Unlike shaving, users have to wipe the cream with a towel to see the remarkable results that Nair brings to the table.

In contrast to shaving, Nair isn’t as harmful to the skin, and is extremely painless. Since the product is nothing but a solution at the end of the day, those that are afraid of cutting themselves or clumsy by nature can rely on the safe procedure that Nair attains.

While the brand is definitely a tad bit more pricey than a regular razor, Nair is also more affordable than other techniques such as waxing, and laser hair removal; both of which are also excruciatingly painful.

Consumers of Nair often implement the product on their legs, back, hands, and privates, but many also find it easier to use the brand over using a razor in areas such as the armpit.

Furthermore, while using a razor is often the go-to move for people who shave their face, many often rely on the abilities of Nair to eliminate their facial hair when there’s plenty of time in hand due to the painless procedure it offers.

In conclusion, if you’re too lazy to shave, and are terrified of receiving nicks, cuts, and even razor bumps, invest in Nair. Not only is the brand user-friendly, but it’s also an excellent item to turn to for smooth skin.

Additionally, while the 10 minute timeframe surely makes it a bit more hectic than the act of shaving, using Nair keeps the hair away for a longer period of time. On an average, it takes around 9 days for lost hair to grow back, which is impressive compared to shaving, which often takes around 72 hours.

The Negatives of Using Nair Instead of Shaving 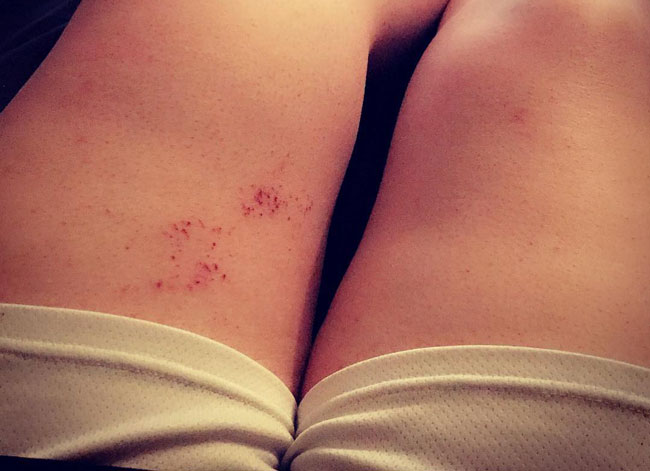 Nair could be a lifesaver for many that aren’t keen on using sharp edged razors to chop their body hair and facial hair. However, regardless of having multiple benefits that could sweep one off their feet, using Nair, especially on the regular, could bring to the table a fair share of repercussions.

For instance, since Nair contains a series of chemicals, using it on a day to day basis can irritate the skin. It can also cause allergic reactions, blisters, and even cause disturbing rashes around the surface of the skin.

Additionally, unlike its counterpart, Nair is often deemed to be inefficient in areas that are compact as well on surfaces that aren’t as hairy to begin with.

However, both these drawbacks can be avoided entirely! Just make sure to carry out a patch test using Nair before you use it in sensitive areas. Doing so might waste a portion of your precious time, but will also allow you to recognize whether the product is fit for your skin type.

When To Pick A Razor Over Depilatory Cream 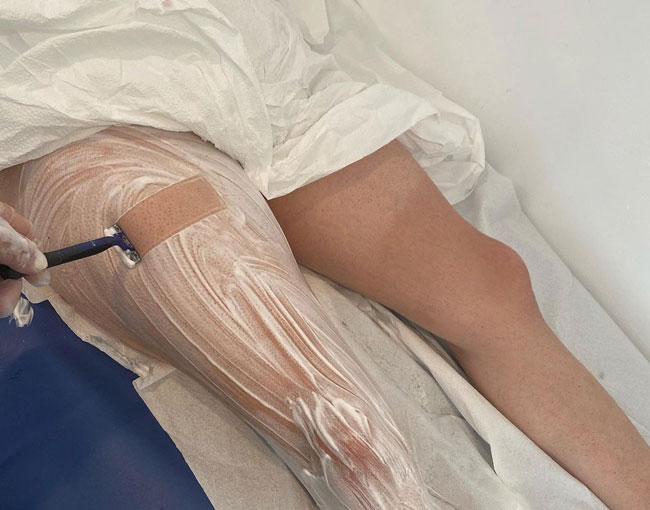 All things considered, using a depilatory cream as compelling as Nair could be compulsory for many. However, in certain scenarios, it could just be a want as opposed to a need.

For instance, if you’re already familiar with nicks, cuts, and consider yourself to be a veteran at shaving, you don’t have to invest in a product to remove your hair, especially if you’re seeking to remove facial hair. Furthemore, since Nair makes your hair soft, using it in your face could be a bad move to make, especially if your beard game is weak!

Additionally, despite being a tool that is sharp, a razor is more skin-friendly, mainly because it doesn’t contain harsh ingredients or any chemical that would damage the layers of your skin. It also brings to the table quick results, and can be used to remove even the shortest strand of hair in the most compact area.

Overall, if you’re short on time, are somewhat experienced at shaving, and want a tool that you’ll be able to use everyday, dismiss your thoughts of removing the act of shaving instead of replacing it with a depilatory cream, come on!

Tale of The Tape: Nair Vs Shaving

Although the segments below are rather simple and easy to comprehend, the words could be tough to skim through, especially if you’ve just finished your 9 to 5 or about to doze off. Worry not, however! If you’re too dazed and quite frankly exhausted, here’s an overview of the pros and cons of nair in contrast to that of using a razor!

Using Nair could be easier than shaving in most cases, but one should always be careful before going forward with their decision. Therefore, to relieve some of the stress from your plate, here’s a series of questions regarding Nair that are frequently found on the web with some useful answers!

Question: How often should I use Nair?

Answer: Even if the case is an emergency, you should always avoid using Nair everyday. Instead, apply it on your skin once every 3 days. Doing so will not just give you compelling results, but will also keep inconveniences like minor burns a mile away!

Question: How long do the effects of Nair last?

Question: Can I use Nair everywhere?

Answer: Despite containing harmful chemicals, Nair can be used anywhere and everywhere! However, to play it safe, make sure to look into its ingredients and reach out to a dermatologist before incorporating the product into your grooming routine.

Is Using Nair Better Than Shaving? The Final Take

Overall, using Nair instead of shaving your hair is completely subjective. Since both options offer excellent benefits, it’s quite hard to pick one of them over the other.

If we were to resort to an option for body hair, we would definitely side with Nair. However, if you’re solely looking for a sidekick that will only be utilized to get rid of facial hair, use a razor and just shave it all off!

Although shaving is an accessible way of removing excessive body and facial hair and comprises a faster procedure, when the benefits of it are put in the same box as that of using Nair, the depilatory cream brand definitely has the upper hand. Not only is it pain-free and easy to use, but it also keeps the hair away for a longer period of time.

Furthermore, though our winner is definitely Nair in one category, it could be a risky pick for you if you have sensitive skin. Therefore, make sure to consult a doctor and look into the chemicals of the product before you place your trust in the brand to relieve all your hairy issues! 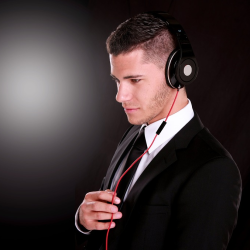 Hi, I’m Ross and I take hair care more seriously than most people ever will. Truth be told, I was tired of reading misleading, half-baked information on hair care and styling equipment. Life is too short for hair care products that don’t work. That’s why I have collaborated with a bunch of like-minded folks to help you buy the best hair products and gadgets.